Anyone that has been paying the least bit of attention has witnessed the proliferation of interest being directed at our beloved 1960’s Concert posters. 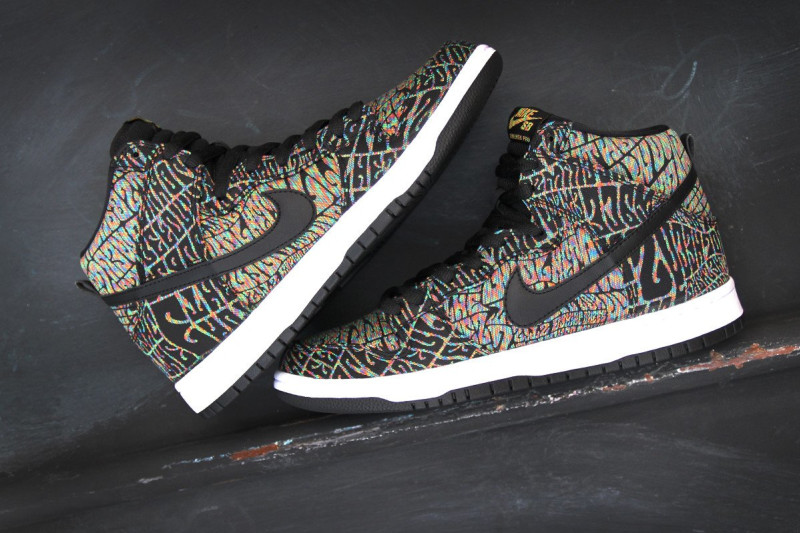 We have seen exhibits in major international air ports, the most hallowed and respected art museums, and talks of a Bill Graham major motion picture, to name but a few recent developments. Now comes news from Nike, one of the world’s largest and most influential brands, that they are releasing a Psychedelic sports shoe that is covered in the rainbow colors and classic typography that is the trademark of these rare and sought after artworks!

When a company like Nike, that spends hundreds of million of dollars on market data, decides that a shoe of this design would have market appeal , it’s a real testimony to the influence and desirability of original 1960’s concert posters.

It’s incredible to think that there will be thousands of people walking around in what Nike themselves are calling “concert poster shoes!”. Looking at the big picture, this is just more anecdotal information that all of us collectors are participating in the most exciting collectibles category in the world today!